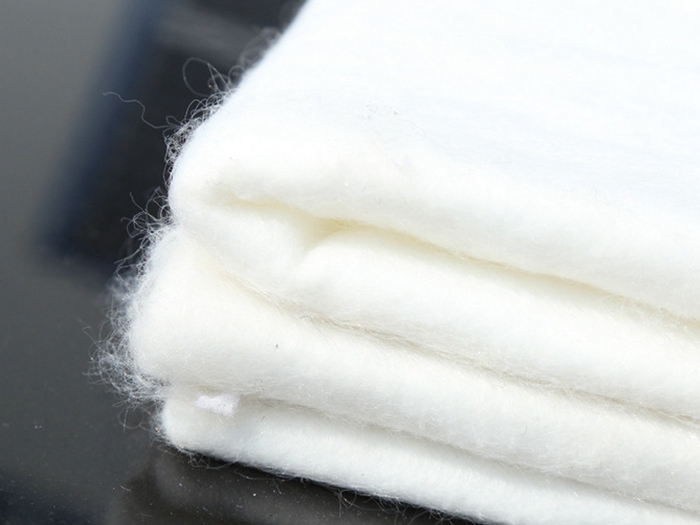 In some water conservancy projects, once the particle size of impurities in the water is stored in the geotextile fiber mesh, the problem of clogging will flash over time, and the filtration and isolation effect of geotextile will decline

Aging is also one of the difficulties faced by geotextiles. The power of nature may cause the geotextile isolation layer to gradually grow old. According to the construction technology and raw materials and aging resistance, the geotextiles resistance to aging is not the same.

Previous： The influence of water on the aging of composite geomembrane
Next： Winter is a special period for geogrid construction
Get the latest price? We'll respond as soon as possible(within 12 hours)